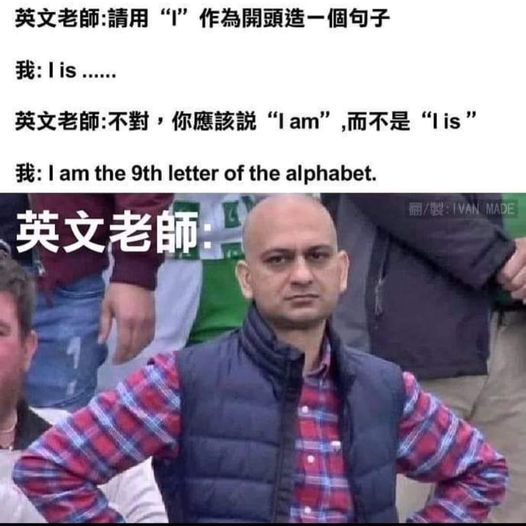 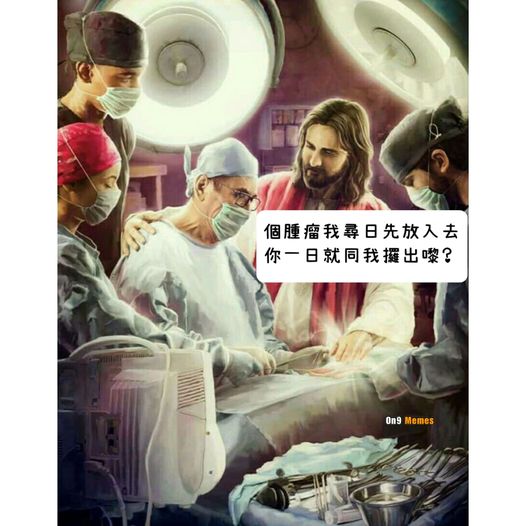 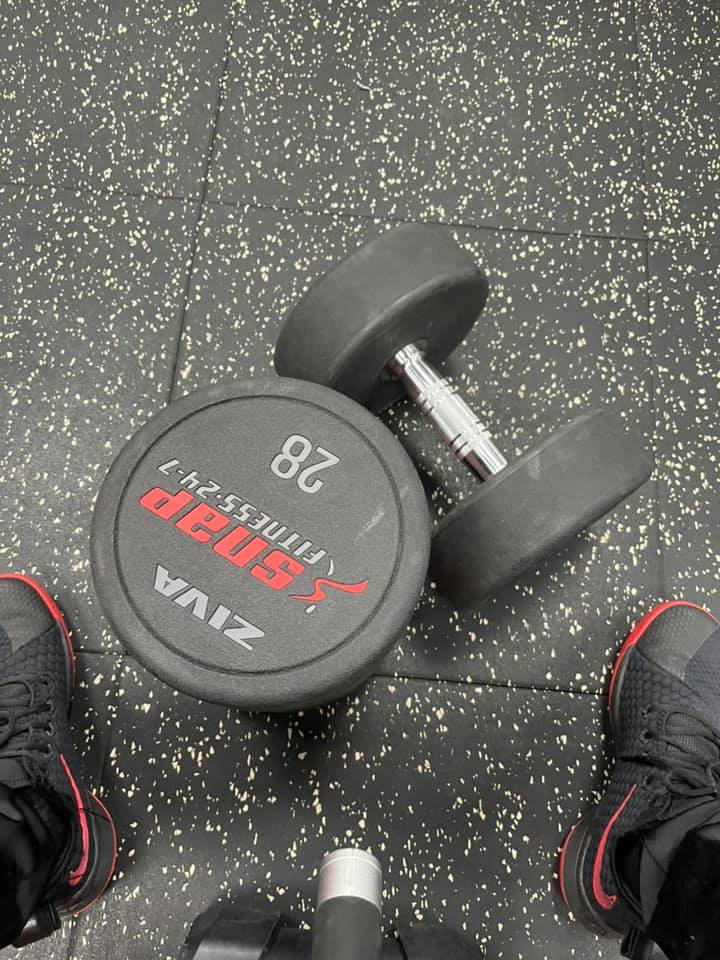 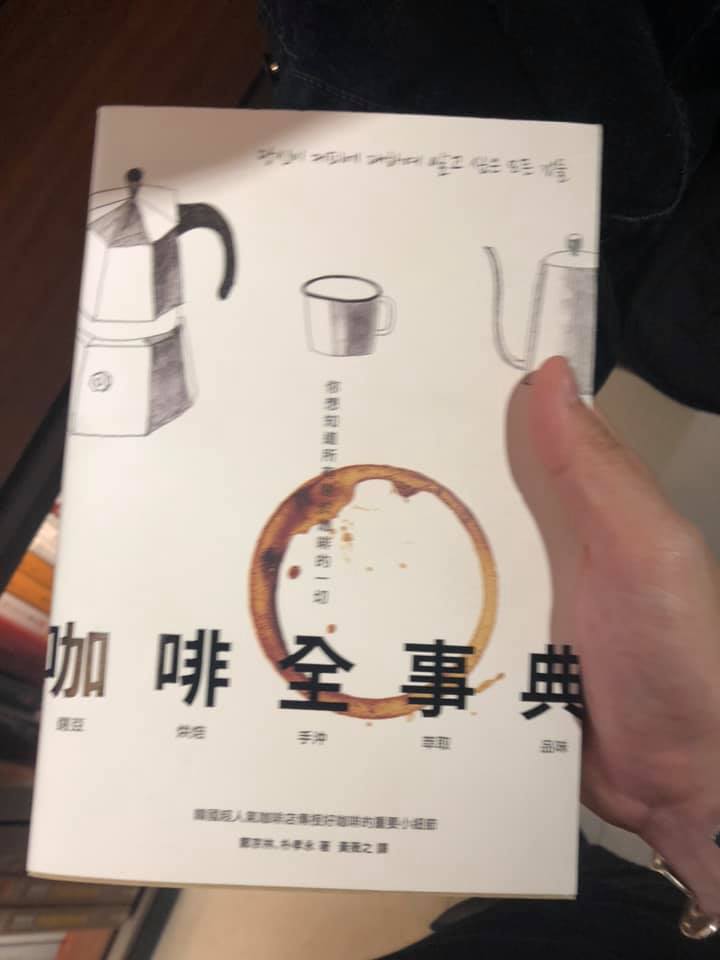 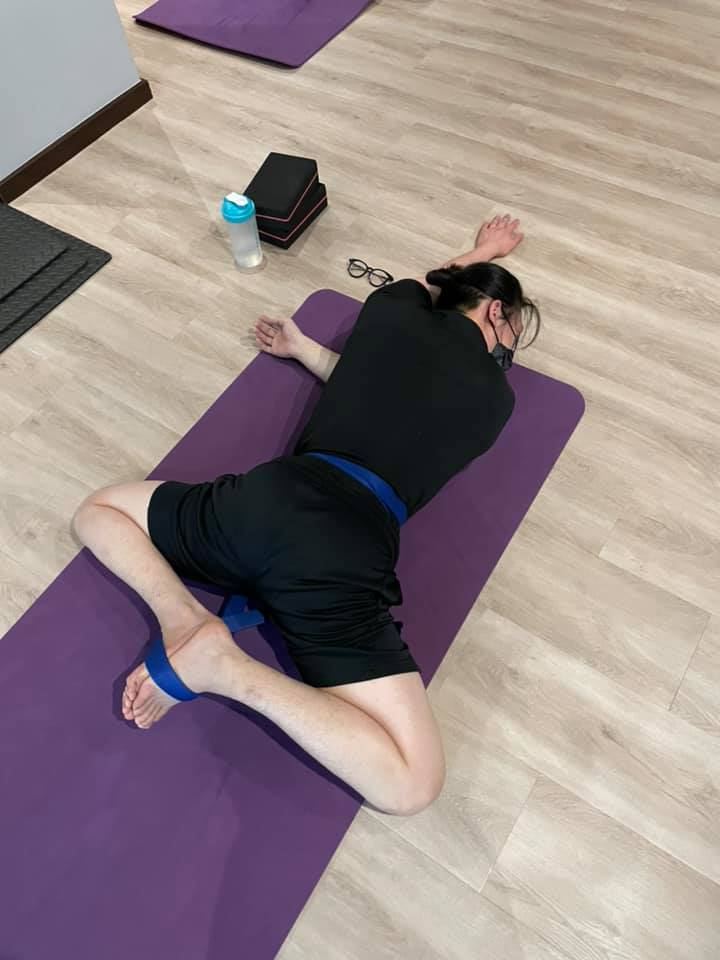 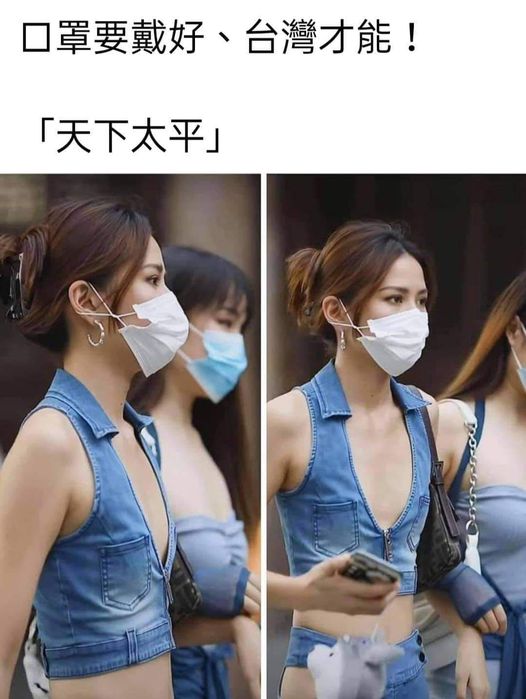 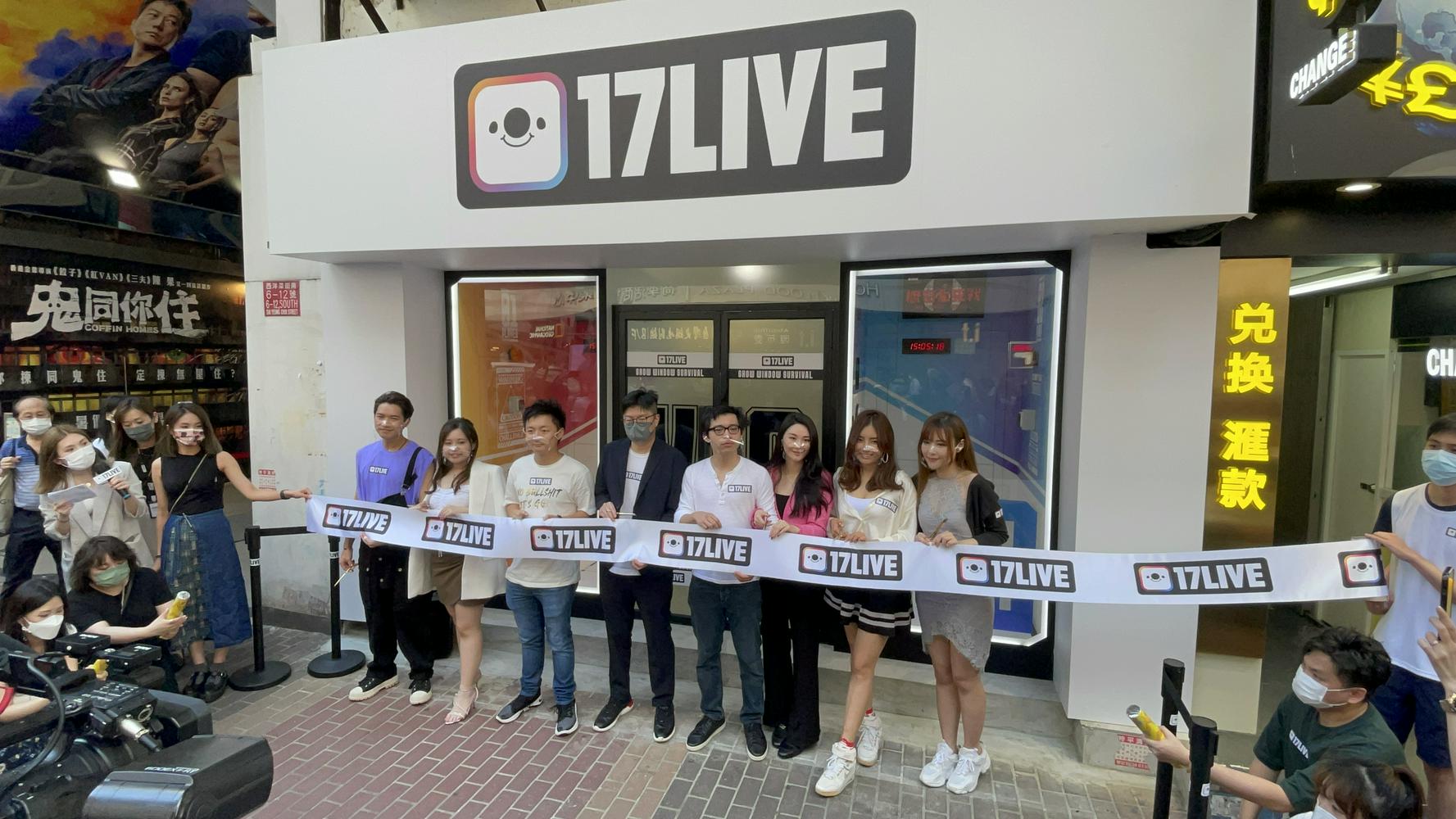 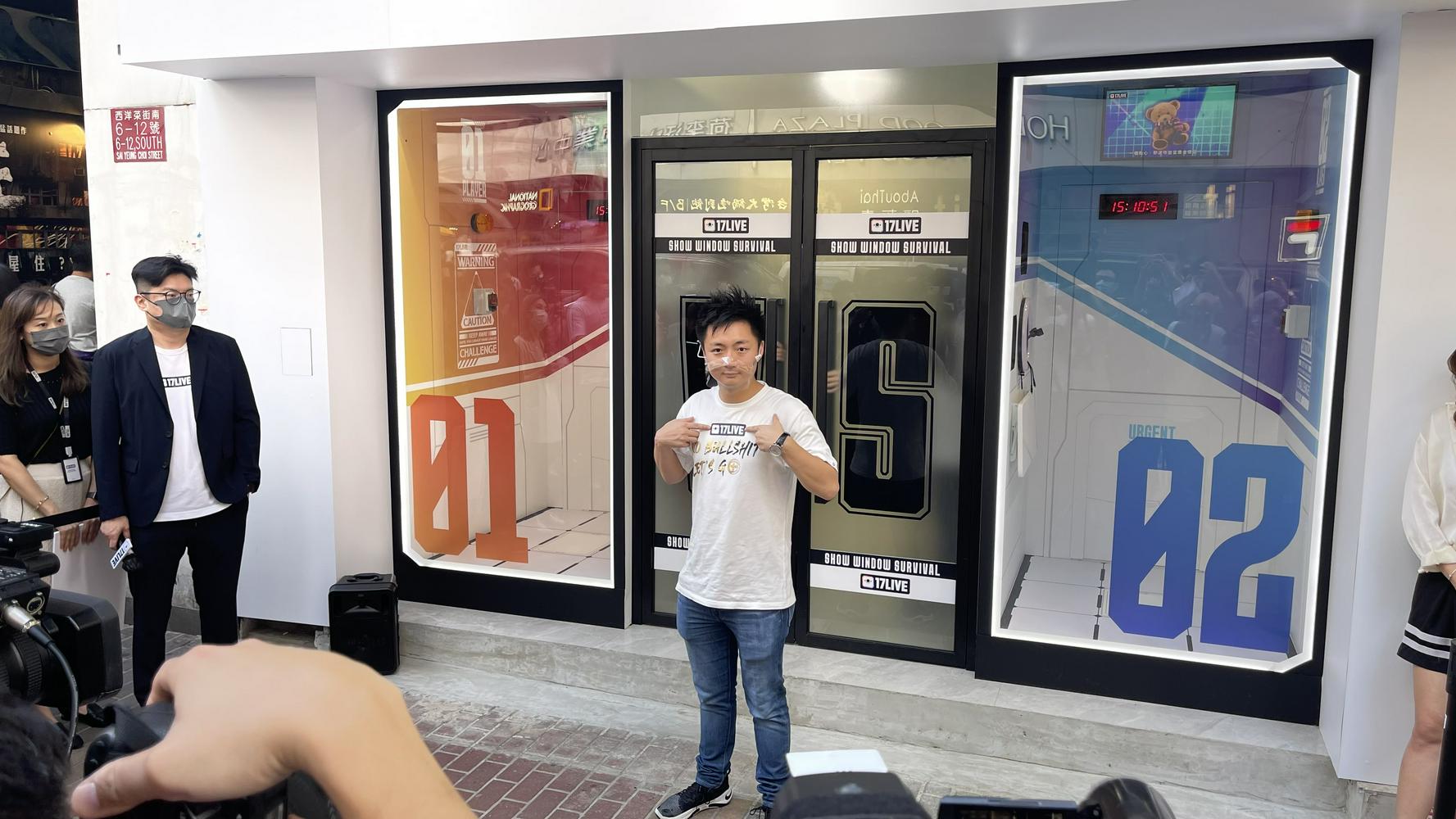 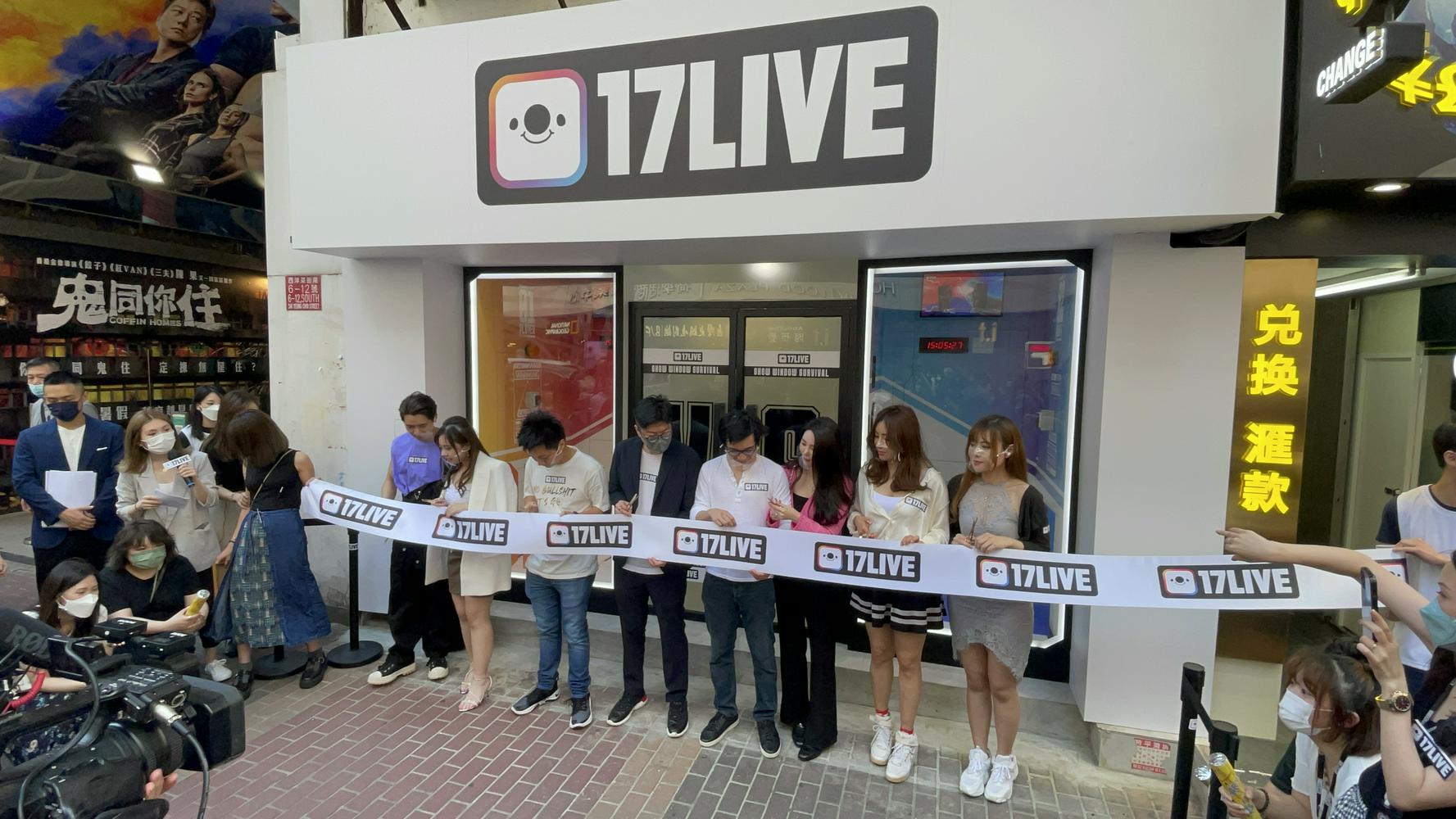 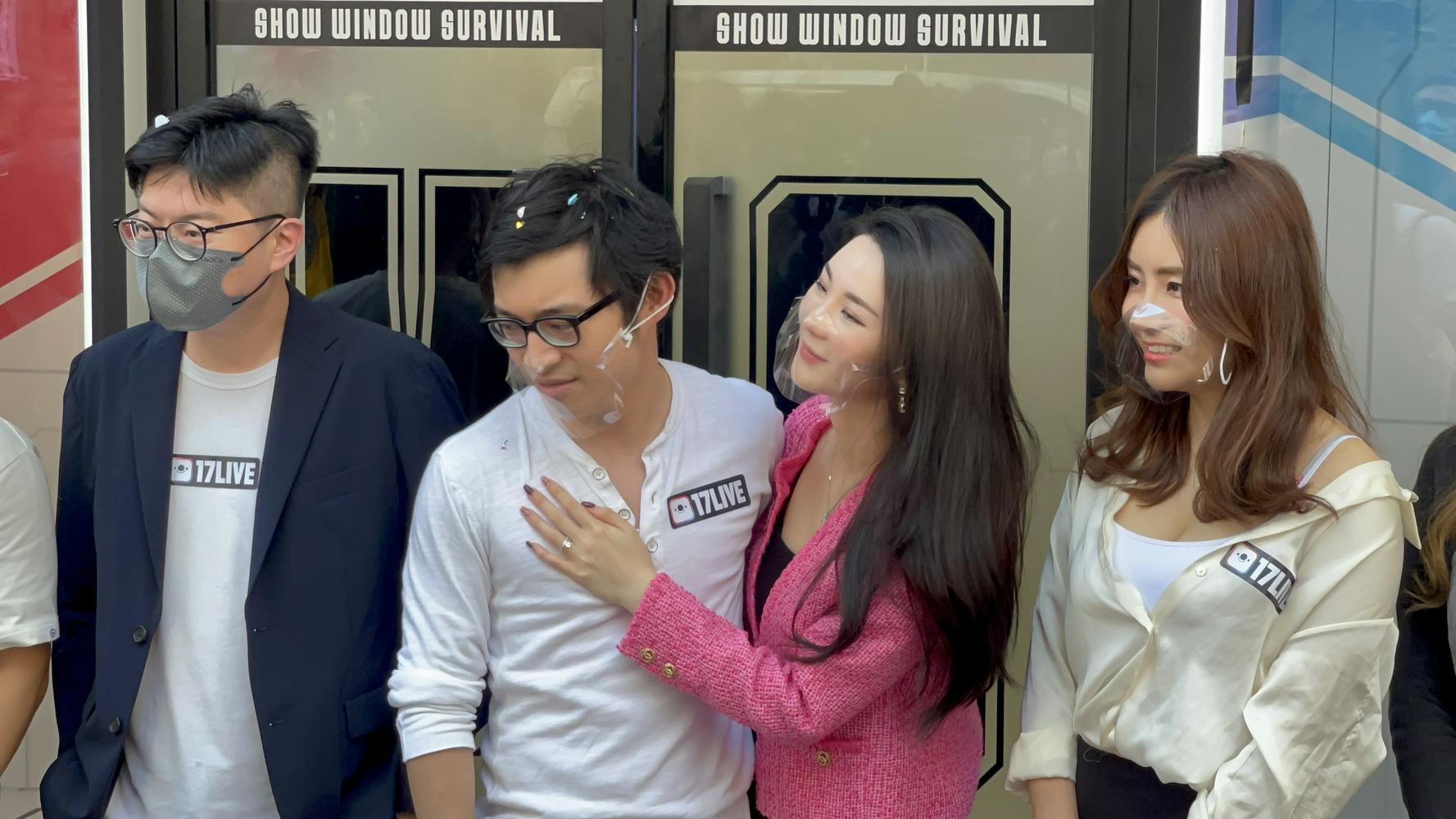 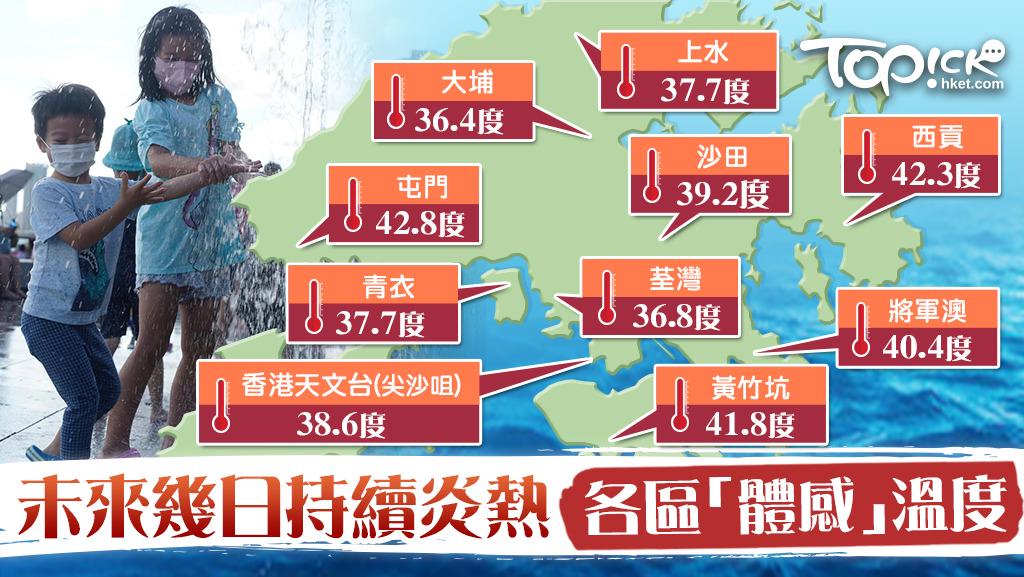 Japan's World and Mizuno to stop use of China's Xinjiang cotton Major Japanese apparel companies, including World and Mizuno, have decided to stop using Xinjiang cotton in response to allegations of human rights abuses by the Chinese government in the major cotton producing region, Nikkei has learned. Sports brand Mizuno and apparel companies World and Cox will not be buying Xinjiang cotton, the companies told Nikkei. Referring to the suspected human rights abuses of Muslim Uyghurs in Xinjiang, World's president, Nobuteru Suzuki, said: "Since there are such risks, we should not advertise and sell [Xinjiang cotton products] at this stage." Mizuno and Cox declined to comment on the reason for their decisions. Nikkei in early April began surveying 50 big listed companies in the apparel and sporting goods industries on the issue of sourcing from the western Chinese province. Thirty-seven companies had replied by Wednesday, of which 14 used Xinjiang cotton. Seven companies said they were "investigating" the issue. Their responses were given before it was reported that imports of Fast Retailing products had been blocked by U.S. customs authorities over their use of Xinjiang cotton. Underwear makers Wacoal Holdings and Charle, Muji brand owner Ryohin Keikaku and apparel maker Sanyo Shokai said they would continue using the contested material. They said they would stop transactions if the use of forced labor was confirmed. "We are doing our best on auditing, and stopping [the sourcing] without confirming [the situation] would affect local employment," a Ryohin Keikaku representative said. "We are using a larger volume of cotton produced in India and we would be able to continue our businesses even if we stop using Xinjiang cotton." Wacoal said: "We are asking our suppliers to ensure that there is no forced labor, as well as checking ourselves." Sanyo Shokai President Shinji Oe pointed out that "there is an aspect of cotton cultivation supporting local livelihoods. We would like to see what is the right thing to do in terms of corporate social responsibility." Clothing retailer Shimamura said it is temporarily suspending sourcing from Xinjiang. "We cannot visit the site and check the real situation," President Makoto Suzuki said. Shimamura staff used to visit Xinjiang regularly, but traveling has been difficult because of the COVID-19 pandemic, he said. Sock maker Tabio said it would "reduce the use" of Xinjiang cotton. Of the 14 companies that said they used Xinjiang cotton, five -- Daidoh Limited, Onward Holdings, Adastria, United Arrows and Aoki Holdings -- did not comment about how they were responding to the issue. Thirteen major companies, including Fast Retailing, Aoyama Trading, Asics, Descente and Gunze, did not respond to inquiries from Nikkei. China is the world's second-largest cotton producer. Xinjiang accounts for around 80% to 90% of the country's production. "It is difficult not to use Xinjiang cotton at all, because it is high quality for low cost," said one apparel company representative. Investors and consumers are increasingly interested in how companies handle the issue of human rights. U.S. investor organization ICCR has asked 47 companies suspected of benefiting from forced labor in Xinjiang, including Fast Retailing, to disclose details on their suppliers. Swedish apparel giant Hennes & Mauritz has announced it will no longer do business with Chinese companies that have factories in Xinjiang. 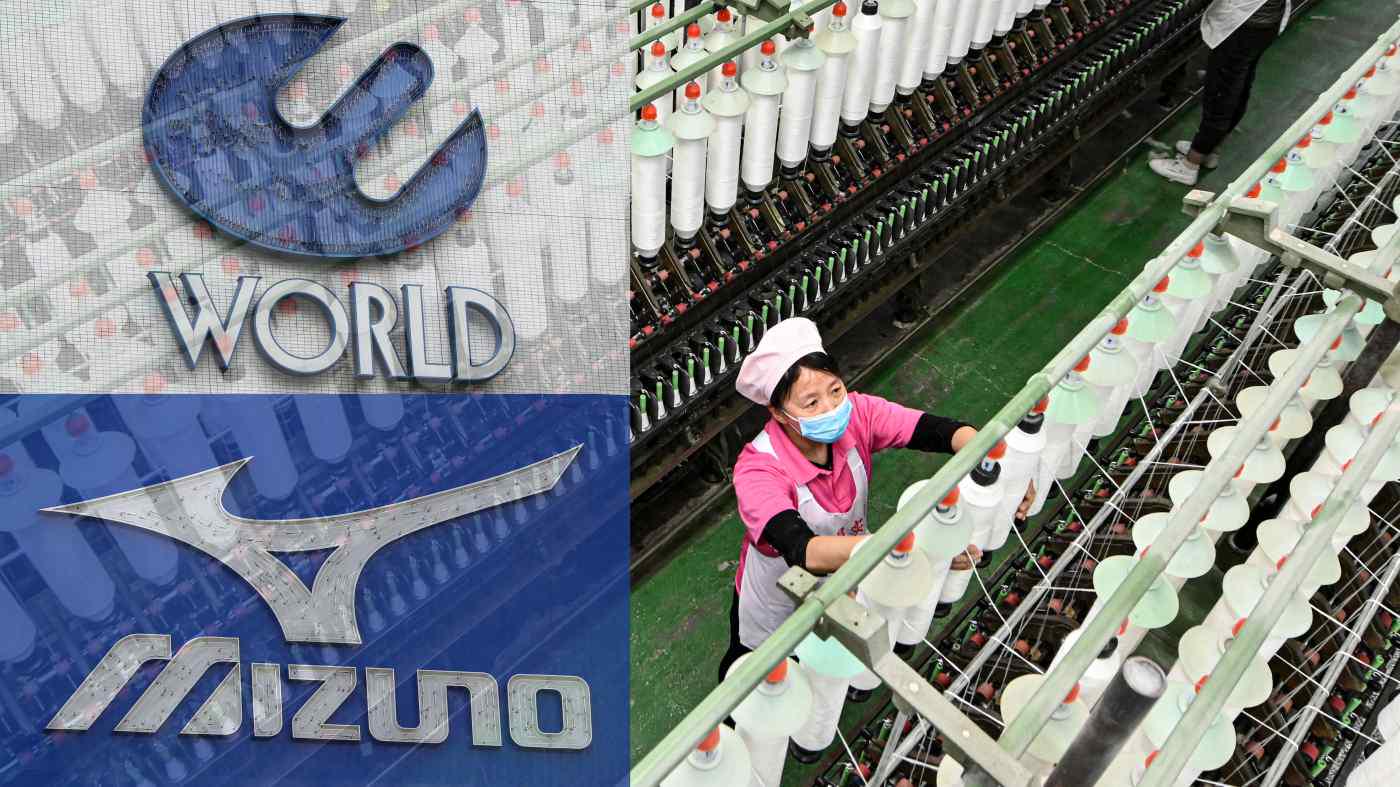